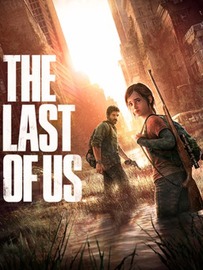 The Last of Us

The Last of Us is a 2013 action-adventure game developed by Naughty Dog and published by Sony Computer Entertainment. Players control Joel, a smuggler tasked with escorting a teenage... Wikipedia