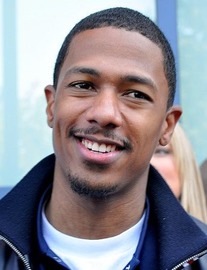 Nicholas Scott Cannon is an American television host, rapper, actor, and comedian. In television, Cannon began as a teenager on All That before going on to host The Nick... Wikipedia