Decentralization is an important concept that is not unique to Bitcoin. The notion of competing paradigms of centralization versus decentralization arises in a variety of dif- ferent digital technologies. To best understand how it plays out in Bitcoin, it is useful to understand the central conflict-the tension between these two paradigms-in a vari ety of other contexts. On one hand we have the Internet, a famously decentralized system that has histori- cally competed with and prevailed against "walled-garden" alternatives like AOL's and CompuServe's information services. Then there's email, which at its core is a decentral- ized system based on the Simple Mail Transfer Protocol (SMTP), an open standard. Al- though it does have competition from proprietary messaging systems like Facebook or Linkedin mail, email has managed to remain the default for person-to-person commu- nications online. In the case of instant messaging and text messaging, we have a hybrid model that can't be categorically described as centralized or decentralized. Finally there's social networking: despite numerous concerted efforts by hobbyists, developers, and entrepreneurs to create alternatives to the dominant centralized model, centralized systems like Facebook and LinkedIn still dominate this space. In fact, this conflict long predates the digital era-we see a similar struggle between the two models in the his- tory of telephony, radio, television, and film. Decentralization is not all or nothing; almost no system is purely decentralized or purely centralized. For example, email is fundamentally a decentralized system based on a standardized protocol, SMTP, and anyone who wishes can operate an email server of their own. Yet what has happened in the market is that a small number of centralized webmail providers have become dominant. Similarly, even though the Bitcoin protocol is decentralized, services like Bitcoin exchanges, where you can convert bitcoins into other currencies, and wallet software (software that allows people to manage their bit- coins) may be centralized or decentralized to varying degrees. With this in mind, let's break down the question of how the Bitcoin protocol achieves decentralization into five more specific questions: 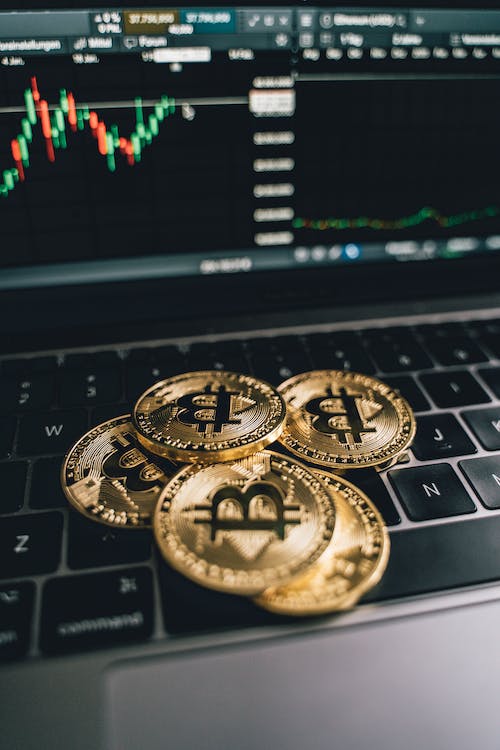 1. Who maintains the ledger of transactions?

2. Who has authority over which transactions are valid?

4. Who determines how the rules of the system change?

5. How do bitcoins acquire exchange value?

The first three questions reflect the technical details of the Bitcoin protocol-these three questions are the focus of this chapter. Different aspects of Bitcoin fall on different points on the centralization/decentral- ization spectrum. First, the peer-to-peer network is close to purely decentralized, since anybody can run a Bitcoin node, and the entry barrier is fairly low. You can go online and easily download a Bitcoin client and run a node on your laptop or your desktop. Currently there are several thousand such nodes. Second, Bitcoin mining, which we study in Section 2.4, is technically also open to anyone, but it requires a high capital cost. As a result, the Bitcoin mining ecosystem has a high degree of centralization or concentration of power. Many in the Bitcoin community see this as quite undesirable. Third, Bitcoin nodes run updates to the software, which has a bearing on how and when the rules of the systenm change. One can imagine that there are numerous interoperable implementations of the protocol, as with email. But in practice, most nodes run the reference implementation, and its developers are trusted by the community and have a lot of power.